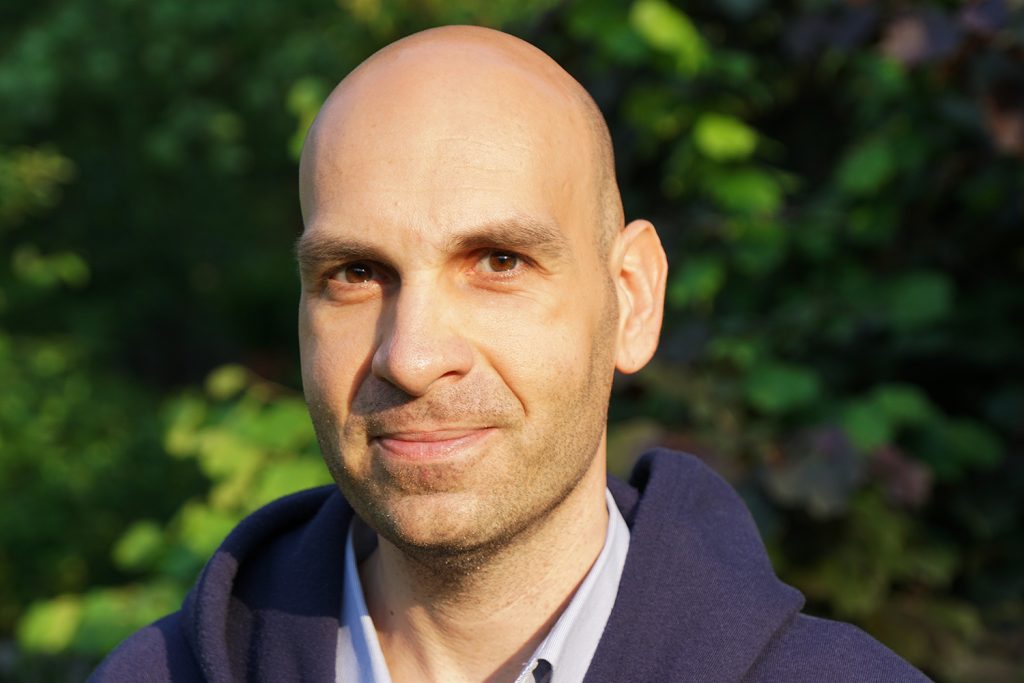 After completing his studies, he gained his first work experience at Vojvodina Radio and Television. In 2013, he was the cameraman, editor and director of the short author's film "We have ants", which was the winner of the amateur film festival "Days of Good Film" in Kikinda. From 2009 to 2019, he worked as a cameraman and editor of the television show "Nautika", which was broadcast on Avala, Radio-television Vojvodina and Pink televisions.

In the period from 2011 to 2018, he was a videographer, editor and head of the audio-video team of the "TEDxNoviSad" conference. For several years (2014-2017) he was an associate in video production for the "TED Translator" program within the TED organization. In 2016, Aleksandar Korom was a participant at the TED conference in Banff (Canada), where his promo video for "TED Talks" was shown. The video was shown as part of the mainstage program at the Banff Centre, where more than 1,000 people watched it.

As a representative of the production company Classica Nova, he also works as the head of the audio-video team for the Chamber Music Festival in Novi Sad. In addition to these projects, he was a videographer and editor of music videos for The Frajle, Bernadette Nyari, Novi Sad Brass Quintet, 5 Minutes of Fame and others.

He speaks Serbian and English.